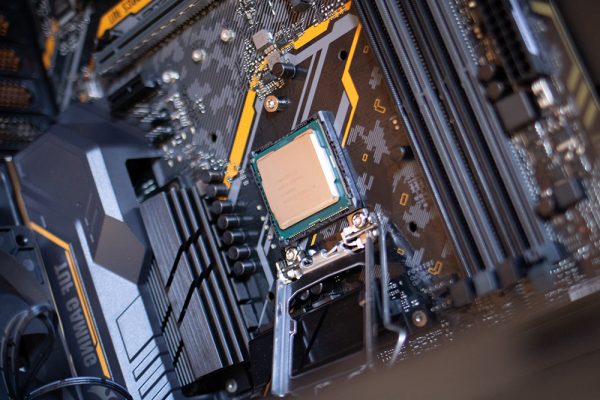 Since 2011, when first official draft of ISO26262 standard has been released, “functional safety” have become buzzwords in the automotive industry, but steadily also in other branches. But, what is functional safety?

First of all, it existed well before 2011 and ISO26262 norm. Officially it concretized in a technical standard once with the first release of IEC61508 in 1998, but as concept and systems engineering practice, existed before that year.
Briefly speaking, functional safety is part of the overall safety that depends on a system or equipment
operating correctly in response to its inputs, as it is written on the official IEC source as well in its briefing paper.

It is, sometimes, easier to explain something either by providing real-life examples (instead of theoretical definitions), or in an apophantic way, to say what is NOT, rather than what it is. In the aforementioned IEC functional safety website, it is described that measures which DON’T represent functional safety are usually realized by so-called “passive systems”. Those are the ones which don’t require any technical implementation or no components (mechanical, electrical, hydraulic or pneumatic) to function in a correct way, in order to prevent the whole system to fail. Such systems could be a fire-resistant door or an insulation to withstand high temperatures, which can protect humans against hazards, but don’t require any technical realization and rather depend on the physical properties of materials they are built from.

On the other side, active systems could be a smoke detection sensor triggering intelligent activation of a fire suppression system, or activation of a level switch in a tank containing a flammable liquid, when a potentially dangerous level has been reached, or to name some from automotive field, an anti- lock system which detecting a locked wheel due to a hard brake pedal press, and releases it, or a battery monitoring system detecting heat and disconnecting high-voltage circuitry from low-voltage one.

An important aspect to note is that IEC 61508 is an industry agnostic standard (does not take into account hazards or procedures specific to any industry) and considers only electrical, electronic and programmable electronic systems, with a strong focus on the split between hardware and software.
Based on IEC 61508 industry specific “functional safety standards” have been created, ISO26262 for Automotive, as already mentioned, EN 5012x series for railway, IEC 62304 for medical devices, IEC 61513 for nuclear energy, or ISO13849 for machinery industry.
Each of them is tailored versions, containing requirements regarding systems engineering specific to those branches.